Susan Short hails from the Miami area, where she has been in media related fields for over 20 years. Her experience ranges from television production and talent, radio, classical and jazz and several magazine ventures. She has managed various magazine and genres such as luxury Interior Design, travel, Visitor’s Guides, Chamber of Commerce publications and most recently Family. Creativity reigns supreme, and this is obvious as the passion that is the driving force behind Family Beautiful.

Susan Short is a frequent speaker and host at various events locally and nationally. She has hosted several TEC Tracks panels at the renowned NAMM convention for the music industry, most recently in 2018 with Top 100 entertainment attorneys, Neville Johnson and Ben McClane.

Susan Short was the co-producer of events such as the Movieville International Film Festival in Sarasota, Florida as well as influential in bringing high level talent to the area with the Film Commission, such as acclaimed Rock Photographer Rob Shanahan, Radio Media Personality Shadoe Stevens and Bo Svenson.

Her unique and varied perspective gels perfectly with the modern, stylish ideal of what the modern family and its extensions are looking for. Never settling for the ordinary, Family Beautiful is a culmination of a view of the beautiful lifestyle of the area and worldwide as well as what makes the modern family tick. Current and local editorial as well as emphasis on education and culture, previewing new ideas and reviewing traditions, Susan Short is sure to bring that fresh take on the world and how the world revolves around it.

Susan is thrilled to bring a fresh approach to the traditional, a mixture of old and new, modern and classic, each issue is sure to take the readers through a journey of great ideas on life, style and entertainment and parenting. 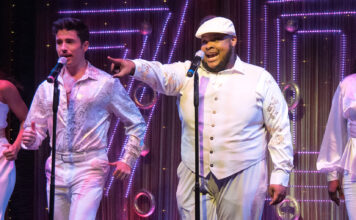 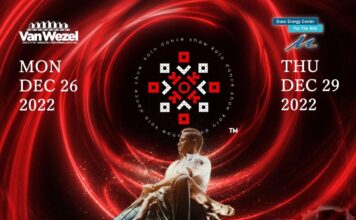 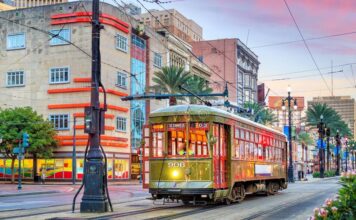 Lived part of my childhood in Madrid, Spain descendant from great grandparents that emigrated to the new world just before the Spanish-American war. Spent my early formative young adult years in upstate New York where I went thru high school and higher education. Being mentored in NYC learned TV/Film production.

In Tampa FL I was involved in A/V systems design and A/V multimedia production. In 1984 re-designed and operated the A/V system of the then Tampa Stadium for the purpose of hosting the first ever NFL Super Bowl also took part as a consultant during in 1991.

As a result of hard work and dedication to provide great service to clients, I found myself going back to the place where I spent part of my childhood, this time was in the Valencia province in southern Spain. Doing work for UC Berkeley shooting and documenting architectural summer studios. In the midst of all this also shooting for a personal documentary project with a friend and co-producer.

Now, Susan and myself are collaborating on a new endeavor, FBTV (Family Beautiful TV) a TV style reporting about the arts, food and lifestyles of our local and international community.

Ray Collins is a former TV news anchor who spent 30 years on-the-air in Tampa, Richmond and Buffalo.  He’s won several awards for his work and has been inducted into Halls of Fame at his high school in Buffalo and college, St. Bonaventure University.

Ray has a media company (www.RayCollinsMedia.com) and produces videos,  does voice-overs  and trains politicians & executives with media skills. He’s also a real estate agent with Coldwell Banker in Downtown Sarasota.

Ray is our longest-tenured writer, having written over a hundred articles for Family Beautiful over the past decade–from Hawaii, Toronto, Cape Cod, New York City and all over Florida.

Carlla is a photographer based in Sarasota, Florida.  People are my main subjects in photography.  I love to photograph couples, families and children in the most simple way possible using available natural light.  I like to guide/suggest poses and directions at a minimum and focus on your genuine emotions at the maximum. My main goal as a photographer is for my clients to have a fun, light and stress-free photo session.  With this in mind, I create photographs you will proudly display on a wall.  If I can accomplish that, then I’ve done my job right.