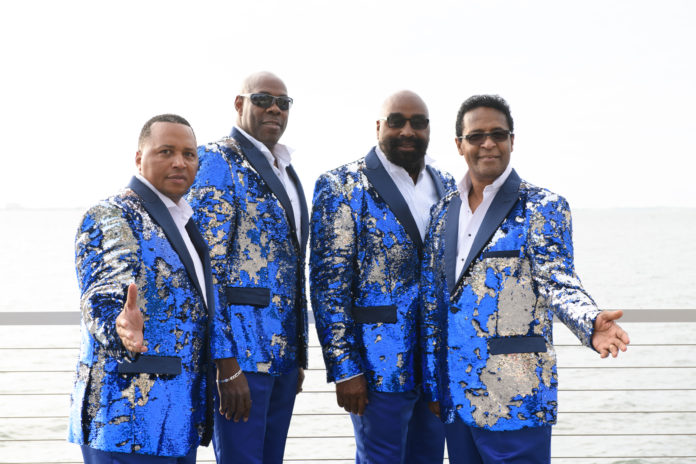 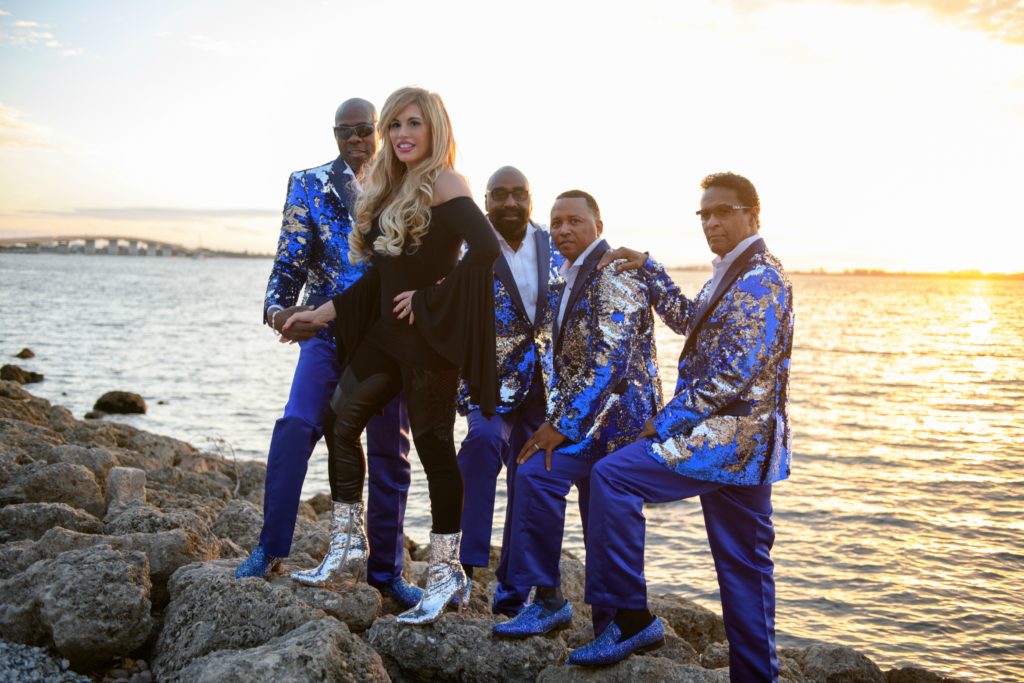 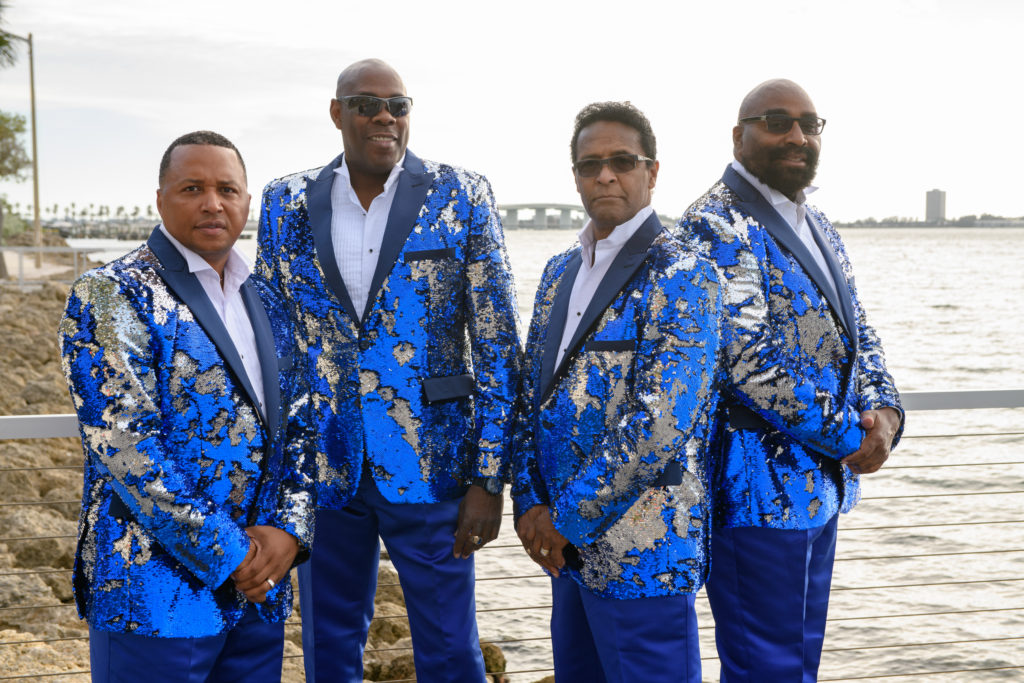 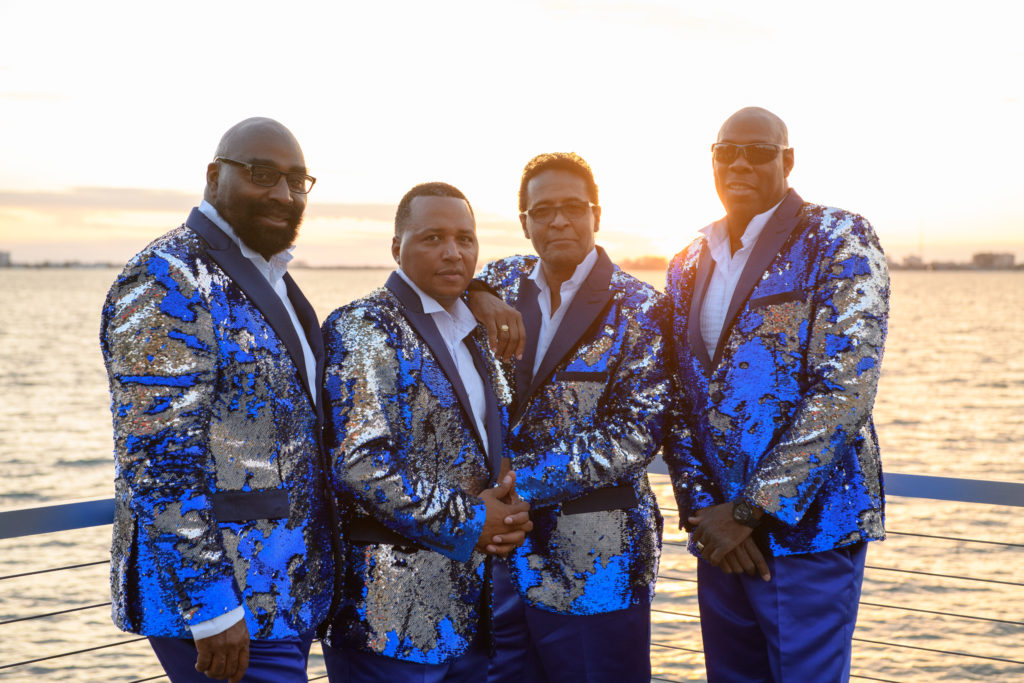 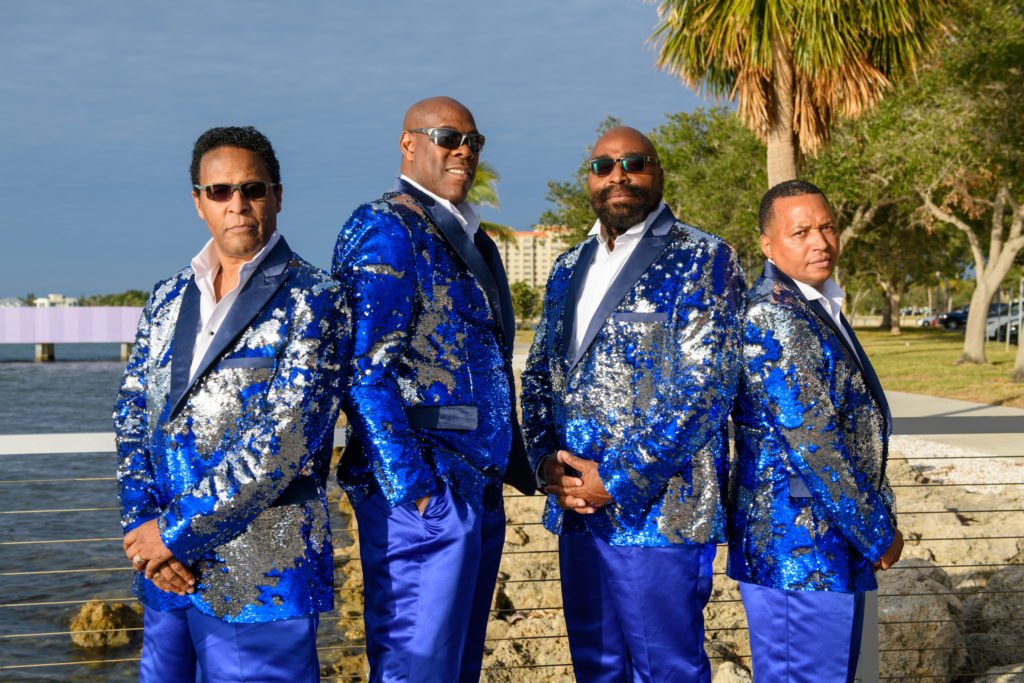 Harold Melvin and The Blue Notes. Iconic, soulful, music of an era. Hits such as “If You Don’t Know Me By Now”, “Wake Up Everybody”. “Bad Luck” are just some of the hits. Those disco days were filled with the remake of “Don’t Leave Me This Way” by Thelma Houston.

Fast forward to 2017. Most of the original members are no longer with us, but the music and the groove lives on.

Harold Melvin and The Blue Notes legacy band member Lloyd Parks, the only surviving member of the original band has given his blessing for The New Blue Notes. The Legacy will live on and prosper in the new era.  The American R&B and Soul vocal group that hit the Philadelphia scene by storm in the 1970’s is alive and well in the form of The New Blue Notes.  Teddy Pendergrass and Harold Melvin’s legend lives on through band leader Bernard Fullen Jr,  said to vocally resemble Teddy Pendergrass.

Hailing from North Kingstown, he started singing at the tender age of 8 years old. He started singing in the church choir. After church services he would sing (doo woops) with people such as: Tiny Tavares, of the Group Tavares, Ben Powers, from the TV show Good Times and Mr. Manny Barros, who was his inspiration and mentor.  Jeffrey Osborne and he were stable mates. They both crafted their skills in Manny’s mother’s basement, later tagged Alice’s basement, where many of the youth practiced.  There, they learned to sing and dance versions of the hits of Motown. Unlike Tiny Tavares, Ben Powers, and Jeffrey Osborne, who went onto fame. Benard pursued another carrer path in business at the time.

It was his dear friend Manny Barros who inspired him to visit the passion and to sing once again again publicly.

Music has always been his passion and his first love. It was a pleasure to embrace his friends  presence once again. In 2010, he was invited to join the group “The Denny Terrio Dance Party” with  the legendary Denny Terrio who was the dancer who taught the actor John Travolta how to dance in the movie Saturday Night Fever.  He became one of the lead vocalists for the group, and it felt good to sing a note.

Band members include, Billy Hunt, who began singing with his sisters in a group called Family Attraction at Glad Hamp Records. He also sang with the Aristocrats on Warner Brothers. While performing with Tripple Play he and his sisters toured Europe.
In 2004 they returned to the US and performed at the Aladin Theater in Las Vegas, and in 2009 they performed in South Africa.

Michael Banks, who started singing at a very young age. He knew this was his calling and destiny. Michael has had the honor and privilege to perform with Al Holland of The Platters, background vocals for Will Downing, a soft rock group called Indecision, Throughout his travels, he has come full circle performing with The New Blue Notes. They all are laser focused on keeping the legacy and great performances alive and strong.

Scott Hardy was born and raised in Columbus, Ohio where he spent the first 16 years of his life.  Scott began singing in his early pre teen years in his grandfather’s church located in Columbus.  Scott was also exposed to music in his early years while visiting with his father who was well versed in the music business.  His father was a booking agent and a manager for numerous entertainers in the Columbus area in addition to being a talented vocalist himself.

Look not further than these four powerhouse vocalists to remain on the scene for years to come.

May is For Mom 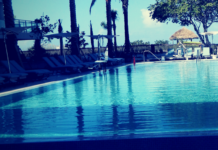 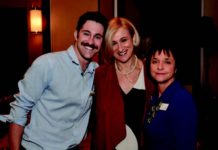 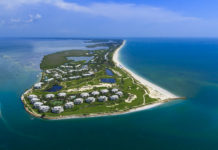