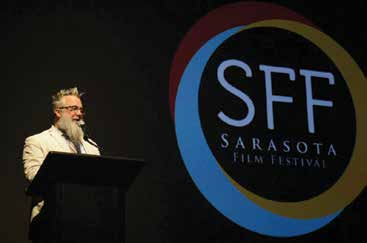 FAMILY BEAUTIFUL: What is on tap for the 2016 SFF?

MICHAEL DUNAWAY: Last year I believe we achieved our goal of having a program of films that stood up to the very high standard the festival has set, especially over the last few years. This year, we hope to do even better.

FB: What kind of genres are we looking to see?

MD: As before, we’ll strive to include all genres in the festival lineup — from lighthearted comedy to intense horror, and everything in between.

FB: Can you give us a teaser of the celebs that will be present?

MD: I can’t be specific yet, but I can tell you that it looks like we’ll have one of the biggest stars in film history here, as well as the return of at least one or two festival favorites.

MD: This year we’ll be introducing a new virtual reality component of the festival, which we’re very excited about. There are so many mindblowing things being done in that space. We’ll also be continuing and expanding some partnerships we began last year, such as with the Screenwriting Colony and with the Film Fatales.

FB: How do you see new media affecting the film industry?

MD: It’s affecting nearly every area of the industry, but three of the most notable are in training, in production and in distribution. More filmmakers than ever before can train themselves in filmmaking due to the explosion of resources available online. They can make films with far-flung collaborators due to online communications. And with more streaming options available each month, there are more and more opportunities to get their films to audiences without traditional theatrical distribution. All of these developments are great news for filmmakers and great news for the festival.

FB: Are there more local filmmakers being featured this year? 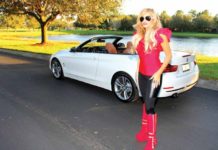 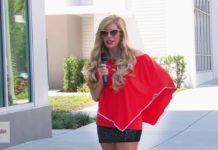 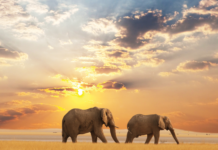 Under The African Skies