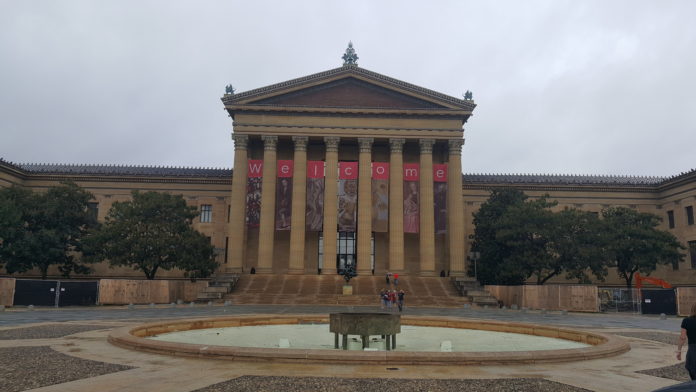 I’ve been to New York, Chicago, Los Angeles and almost every place in between—but I’ve never spent more than a layover in Philadelphia. Was it really the City of Brotherly Love? I wanted to find out.

Our plans called for a weekend in the outer suburbs of Philadelphia, but we wanted to spend a little time in this major metropolitan city to see what makes it so unique.

We thought we’d start at one of the biggest modern day tourist attractions—the statue of Sylevester Stalone adjacent to the museum steps that he made famous in the movie “Rocky.”

It was an overcast Sunday morning in the fall, and there wasn’t an ounce of sunshine, warmth—or charm to be found.  It was mostly tourists around the statue—many of them wearing the jersey of the opposition playing the Philadelphia Eagles later that day.

Visit Philadelphia says it counts 42 million visitors a year. The top three draws are the Reading Terminal Market, the Independence National Historica Park—which is also called the birthplace of American democracy, and the nearby Liberty Bell Center.

After we posed with the statue and ran up the steps of the museum, we headed toward the historical area. The line for the iconic Liberty Bell stretched outside the building. I had heard a tip—and it turned out to be true. If your time is limited and your interest is average—you can actually walk around to the back of of the building and see the bell through the large picture windows. Talk about independence.

Having had our fill of Philly, we ventured north an hour to Reading where we were pleased to discover an “Andy of Mayberry”-like Main Street with friendly people and interesting shops and restaurants.

One of the most interesting tourist attractions in this part of the world is the childhood home of singer Taylor Swift.  We drove by the beautiful center entrance brick colonial house in the town of Wyomissing—and concluded Ms. Swift didn’t exactly grow up a struggling artist. 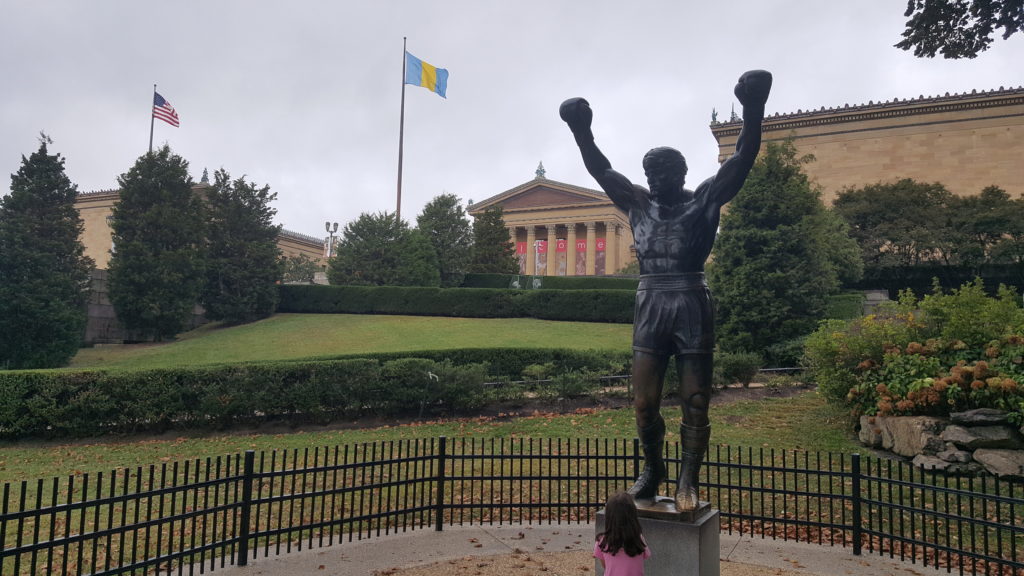 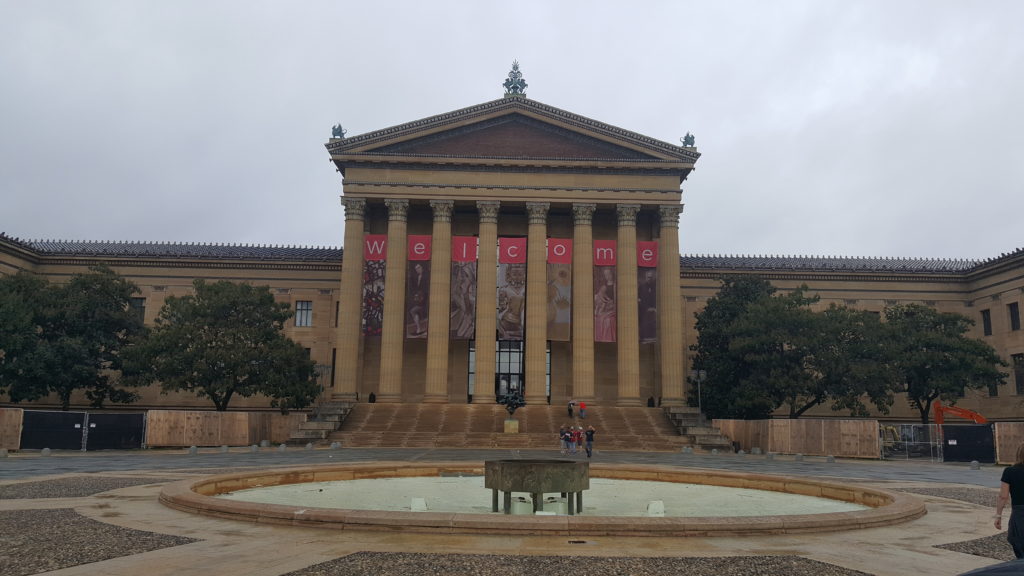 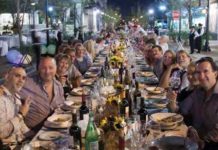 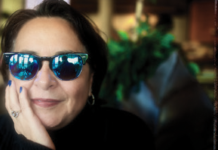 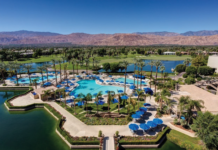 A Tennis Weekend in Palm Desert 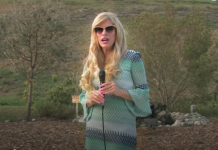