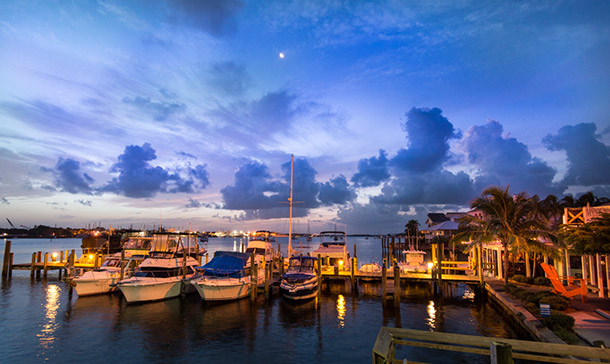 I lived in Ft. Myers 30 years ago.  It was my first job as a TV news anchor and life was good. When weekends came, we headed to Ft. Myers Beach or Naples–but never downtown.  It was a ghost town after 5pm and there was simply no nightlife.

Imagine my surprise to return this month to find a busy downtown “River District” anchored by a beautiful new high-rise hotel!

Ft. Myers is finally hitting its stride with a happening downtown scene—and it just got a major boost by this luxury property on the banks of the Caloosahatchee River called “Luminary Hotel & Co.” It’s part of the Marriott Autograph collection.

Fourteen stories—capped off by a rooftop bar, two restaurants and a local coffee roastery. They even have cooking classes in a tiered culinary classroom near the lobby.

Much of the hotel is dedicated to individual stories of Ft. Myers past, present and future.  I know I’m old, but I was glad I didn’t see my picture in any of the vintage photos on the wall.  Actually, the photos are reserved for the pioneers of the City of Palms—names of other former residents like Edison, Firestone and others.

I wondered if “Luminary” was named after the man who invented the lightbulb and wintered up the road on McGregor Avenue?

Erin and I checked in and made our way to our 8th floor room.  The view of the marina down below looked like a painting on the wall—but it was real.  The rooms are big, clean and include nice bathrooms with big shower heads.

We unpacked our bags and headed back to the lobby to start exploring this ‘new’ Ft. Myers.  We stopped for lunch at a classic, yet modern diner called “Ella Mae’s.” It’s attached to the hotel, but you walk down an exterior sidewalk to get in.

Erin had a turkey club, and I had a burger. We each had fries.  She had red wine and I had a cold beer.  Clearly, we were on vacation! It was nice to be able to charge lunch back to our room.

After lunch we explored the rest of the river district around the hotel.  So many shops and restaurants, we really felt like we were in a different part of the country—not the same city in which I lived a few decades earlier.

Funny story—we were walking by the Federal Building, and I told Erin it must be new since it wasn’t here when I lived in Ft. Myers.  Then I realized it could be 25 years old by now, which is about right. Time flies!

After romping around the streets around Luminary & Co., we went back up to our rooms, changed and went to the 4th floor pool.  The boat show was in town this weekend and the pool and bar area were active.

We returned to our rooms and enjoyed the free HBO and got hooked by a new Nicole Kidman series that kept up glued to the tube for longer than we wanted to—but it was decadent to kick back and really relax.

Some friends from Ft. Myers, Karen & Mark who I’ve known for 30 years, came in to meet us for dinner at the lobby hotel called “The Silver King.”

We shared a nice cabernet followed by stone crab appetizers. Erin had the New York Strip, and I had a Kobe Filet.  Our waitress, Ashley, asked me how big I wanted it.  Talk about ‘made to order.’  I said 7 ounces.  It was delicious.  We also shared a side of mashed potatoes and a side of caulilini.

General Manager Anthony Sambrato Jr. stopped by to check on us, which is always a nice touch.

Erin had ‘chocolate bark’ for dessert and I had my boring old favorite that everyone loves, a dish of vanilla ice cream with chocolate sauce. Nice size too.

The four of us went upstairs after dinner for a nightcap at the highest rooftop bar in Southwest Florida. Great view of Cape Coral, North Ft. Myers and the downtown area. A nice breeze and cold drinks were a nice way to end the night.

After a restful sleep, we grabbed coffee in the lobby and headed back to Sarasota—only out of town for 24 hours, but it felt like a nice restful vacation.  RAY COLLINS 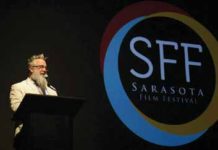 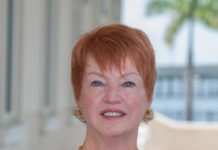 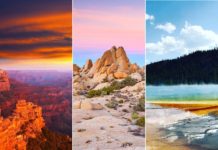 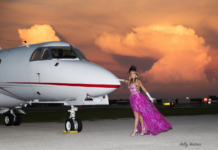