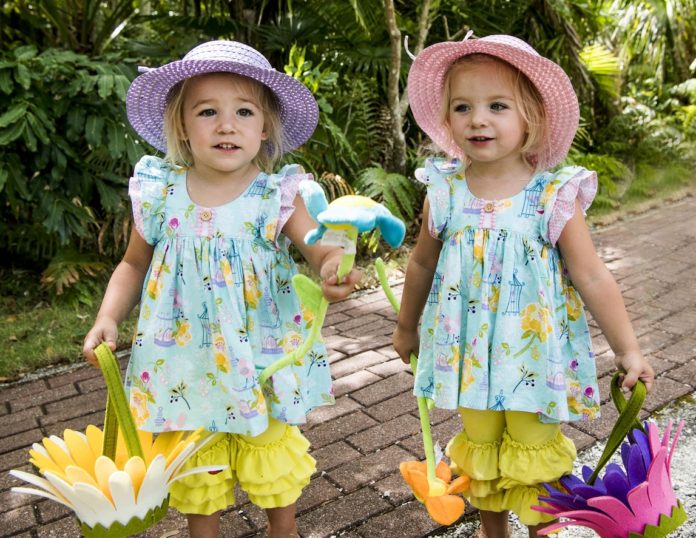 Alana Opie, Mom of Aslin and Emery and owner of Buttons-bows-girls-boutique.myshopify.com

There are so many interesting challenges in raising twins! Some of the main things that stick out in my mind are getting lots of attention when going out in public. Lots of people want to stop and chat, tell them who they know who have twins, etc. It can make shopping quite an event sometimes. It’s also exhausting! Imagine living with not one, but two tornadoes! They make so many messes (you got peanut butter where!?) and they sometimes like to fight over things (even if we have two!). But, the bond they share is so special, I wouldn’t change it for the world 🙂

Most humorous experience? Gosh that’s a tough one… I have to say the morning we woke up to them both covered head to toe in vaseline. Vaseline all over their floor, their dressers, everywhere! And, vaseline does not wash off very easily, even with gobs of soap. It was an interesting even to say the least. One toddler is a sneaky little thing, but the pair of them together egging each other on is downright dangerous sometimes.

Cliff and Maria are genuinely the best grandparents Aslin and Emery could ever ask for. They take the girls 3 days a week for me so I can run my business from home and I would never be able to do it without them. Their grandmother Maria is teaching them Hungarian which I think is amazing and so special for them to have to connection to their heritage. Cliff *I believe* teaches them bits of German here and there. They are so hands-on, so active with them, and most importantly, they love them more than anything. And Aslin and Emery’s faces just light up when we mention Opa (German for grandpa) & Nagy (Hungarian for grandma). We are truly blessed our girls have such amazing grandparents. 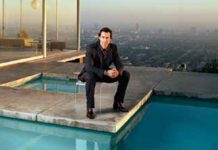 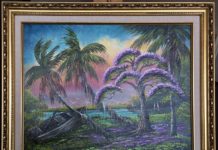