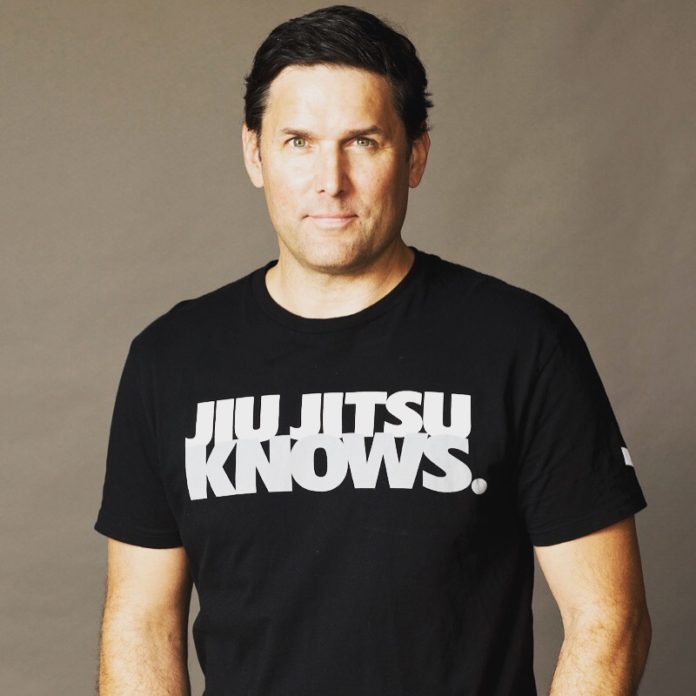 It was a sparkling day at the legendary Fairmont, Santa Monica. As we eased into the cozy alcove off the lobby, Family Beautiful had the pleasure of chatting with the fight trainer, Hugh Fitzgerald. You may not recognize him from all the films he has been a part of, however, you will appreciate all of the hard and rewarding work that goes into the incredible fight sequences that he trains actors for that are amazingly realistic.

It all started about 12 years ago, says Hugh. He was mentored by David Mamet who happened to be moving to Santa Monica for a show. He was chosen to be in that show called, The Unit” on CBS where he met with stunt teams who worked with all of the actors to get them into fighting shape. It was then that he knew he had found his true calling. Many of the 2nd unit were actual part of the Navy Seals and Delta Force.

He then began working with these fight coordinators and developed a program entitled USA Combats which uses martial arts, knife fighting techniques, as well as grappling.

He works with @8711 on many major films and has trained Keanu Reeves of the John Wick franchise, Jason Mamoa on AquaMan, Daniel Bernhardt, who trained Bob Odenkirk for the film Nobody. Bob Odenkirk if you recall was a main character in Breaking Bad and Better Call Saul. Hugh has been instrumental in coordinating the fight training in many Marvel films.

He works with Chad Stahelski of 87eleven who is the co -founder as well as David Leitch, co-founder as well. Some of the projects are listed here: https://www.87eleven.net/projects/

“Wielding a heavy sword is not something that comes naturally to most actors” says Hugh, “it can take several months to make the action look natural and believable”.

Hugh goes on to say that many actors have varying levels of fitness. It is always extremely rewarding to see the transformation of a non-athlete to a truly believable character that can handle themselves in a fight scene.

Hugh Fitzgerald is a Machado Black belt and currently the Jiu Jitsu and grappling instructor at 8711 Fight Design. Hugh began training in the Martial Arts at the age of twelve and began wrestling throughout high school and college. In 2005, Hugh began training in Brazilian Jiu Jitsu under Renato Magno while competing in Gi and No Gi tournaments both locally and nationally for several years. Hugh is also a documentary film Director, Writer, Stunt performer and Actor. 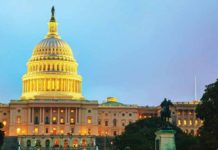 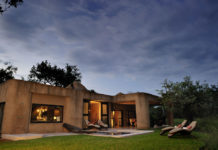 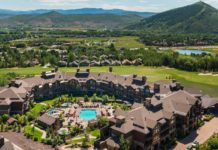