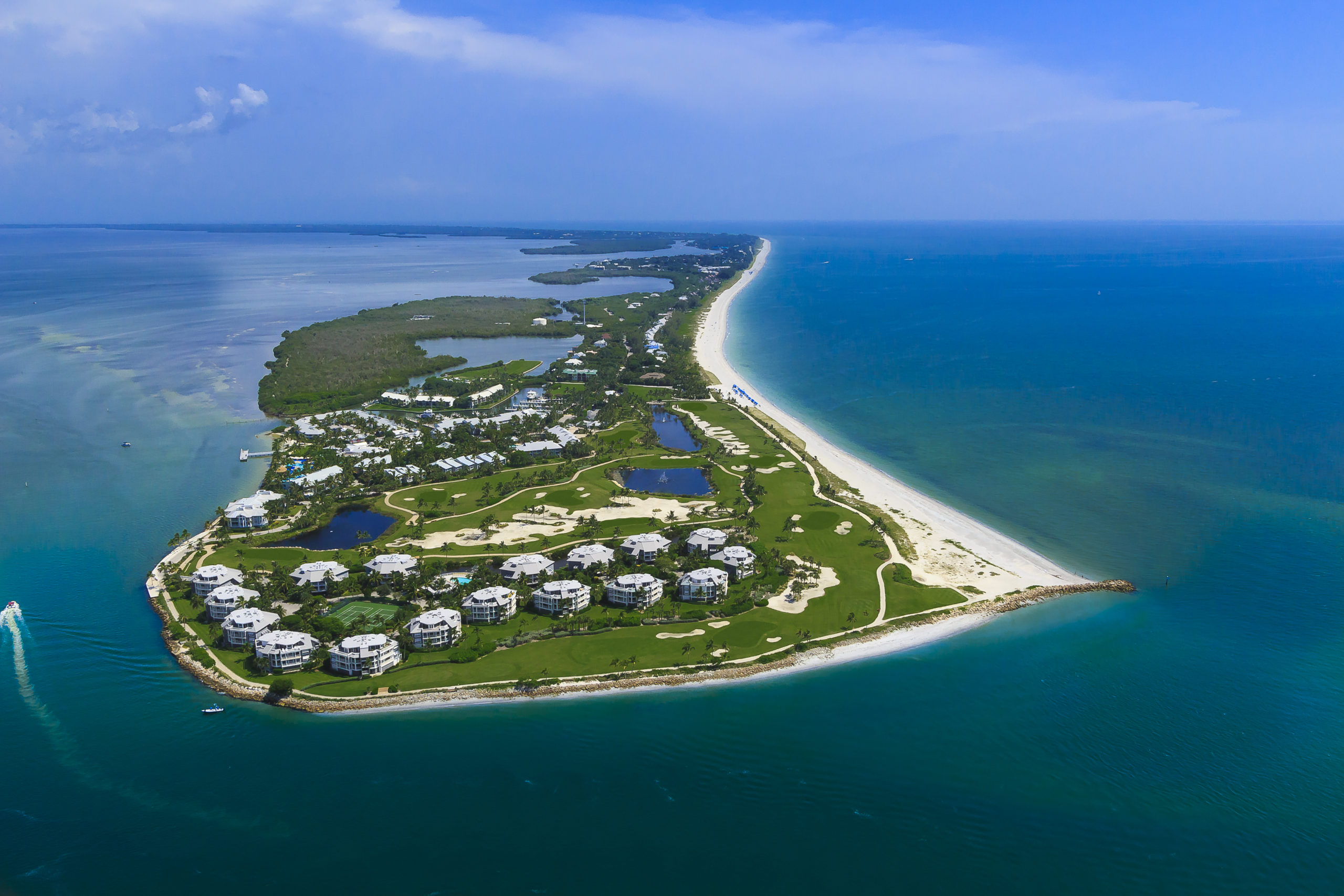 “Life is a journey, not a destination” – Ralph Waldo Emerson

As you drive through the barrier islands that make up Sanibel and Captiva, you begin to feel more and more relaxed. The suburban sprawl slowly ebbs away to an unspoiled old Florida, tropical enclave that feels frozen in time. The quaint villages and beachy restaurants are all painted in candy-colored hues that sparkle in the glistening sun, flowing into the turquoise waters of the Gulf of Mexico.

The palms and lush foliage cover the road, that winds through the islands. Legend has it that the barrier islands soon became a haven for infamous pirates.  “The Buccaneer Coast” attracted the notorious Jose Gaspar to the region in the early 1800s, where it was rumored that he buried his stolen treasure on Sanibel, and then built a prison on “Isle de los Captivas,” or Captiva Island, where he kept his female prisoners’ “captive” for ransom.  Gaspar himself was captured in 1821 by the U.S. Navy but wrapped himself in chains and jumped overboard off his ship, rather than face imprisonment.

Indian raids from the Seminole Wars kept settlers and fisherman at bay and discouraged any permanent settlements on Sanibel for several decades.  Although Florida was admitted into the Union in 1845 as the 27th state, it was only after the country’s Civil War that increased military activity was able to secure the area and deem the island safe for settlers.  In 1870, the U.S. Government ruled that Sanibel Island would become a lighthouse reservation and, on August 20, 1884, the Sanibel Lighthouse was first lit, and remains a working lighthouse to this day.

We hung our hats at the stunning South Seas Island Resort, a 330-acre destination beach resort located directly on the Gulf of Mexico. Originally a Key Lime Plantation, South Seas opened to guests in 1946 as a fishing resort. Today, the resort is designed to take advantage of the natural landscape that is a true escape from reality, island style.

We had to get busy! First on the agenda was sunset and cocktails and an early dinner at The Pointe- which is an elaborate, multi-level cottage located at the pool area. The view was casually sublime as we dined outdoors and were served by a very amiable gentleman, Anthony. The menu was coolly perfect with super fresh ingredients.

We were on island for the annual, Labor Day “Yacht Rock Weekend”, so we had to check out the festivities! That evening was a virtual Jimmy Buffet concert at the gorgeous marina, set up beautifully on the lawn with beach balls, leis, and great sound. They also had karaoke afterwards.

The next morning, we were greeted by a stunning sunrise overlooking the harbor at our impeccable harborside room that felt more like a cruise ship. Newly refurbished, the room had a driftwood palette that evoked a calm serenity. Whenever we gazed out the large sliding glass windows, we saw a pod of dolphins frolicking in the water. That never gets old.

Our day began with a kayak excursion. We hoped on the kayaks and went off to explore. Gliding through the water was serene and fun, perfect mild exercise. Much to my surprise, we had a guide in the form of a duck. Really! The duck followed us for over an hour, swimming around the kayaks, going under water for a while and resurfacing. He was also prone to talking and quacking! Research says ducks “imprint” when they are young and tend to follow their mothers. Interesting and fun! He finally said goodbye as we crossed the main channel.

We parked ourselves at the lively pool overlooking the bay, finding a cozy spot with a breeze. It was nice to see families having a great time as well as everyone just enjoying the sunshine and great day.

Our next adventure was the Captiva Dolphin cruise. This is a must do! There are several offerings- sunrise cruise, sunset cruise, and the dolphin cruise. It did not disappoint. The guide encouraged us to make a lot of noise and low and behold, a pod of 20 or so dolphins put on an incredible show! Jumping and doing all kinds of tricks in the wake, it really was amazing. These are dolphins that live in the wild not trained yet put on a show equivalent to what you would see at Sea World!

We freshened up for dinner at the Harborside Bar and Grill. They just revamped the culinary experience to embody fresh, seafood-centric cuisine that is expanded with a variety of steaks, chops, and pasta. It was a hard decision, but the Sea Bass was the perfect choice. Simply divine. And the fabulous waiter recommended the Key Lime Pie, and it did not disappoint.

After dinner, we strolled over to the beach area where they were having another activity for Yacht Rock Weekend that looked like a blast for the kids. A full-on glow in the dark corn hole/game party on the lawn.

The next morning, I went on a long walk to the edge of the property through the golf course- yes there is a stunning, 9-hole executive course on property along the Gulf of Mexico. There was a very quiet beach that overlooked a small island that had been formed after one of the hurricanes. Beautiful.

We spent the day at the beach, with complimentary chairs and umbrellas. It was a warm and breezy day with the perfect amount of sun and clouds. Lunch was at the Attitudes and Latitudes Beach Shack with delicious Mexican-inspired, casual fare and inviting beach cocktails with live music. For a casual evening try their selection of tacos and margaritas for the perfect accompaniment to unmatched sunsets over the blue waters of the Gulf of Mexico.

The last evening of Yacht Rock Weekend was a big concert type shindig with a great set up on the lawn by the beach, a huge stage with music from 6pm -10 pm. There was a BBQ party with shaved ice for the kids- the main stage had 3 different musical acts with the headliner, “New Kids on the Yacht”.

It was truly hard to say goodbye to this island paradise. Just a couple of hours away from Sarasota, this is the perfect destination to feel great, unwind, have fun, and relax. And of course, see many fabulous sunsets and dolphins! It is no wonder that many famous artists and writers call this home.

“It feels good to be lost in the right direction” – Unknown.

For More Information and some fabulous specials: 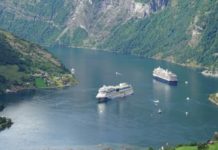 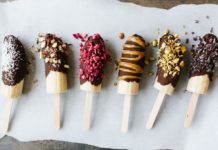 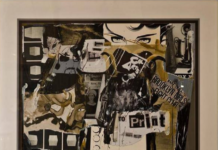 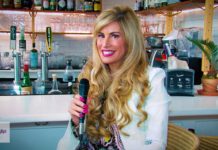 Modern Brine- A New Take on Oysters and Cocktails